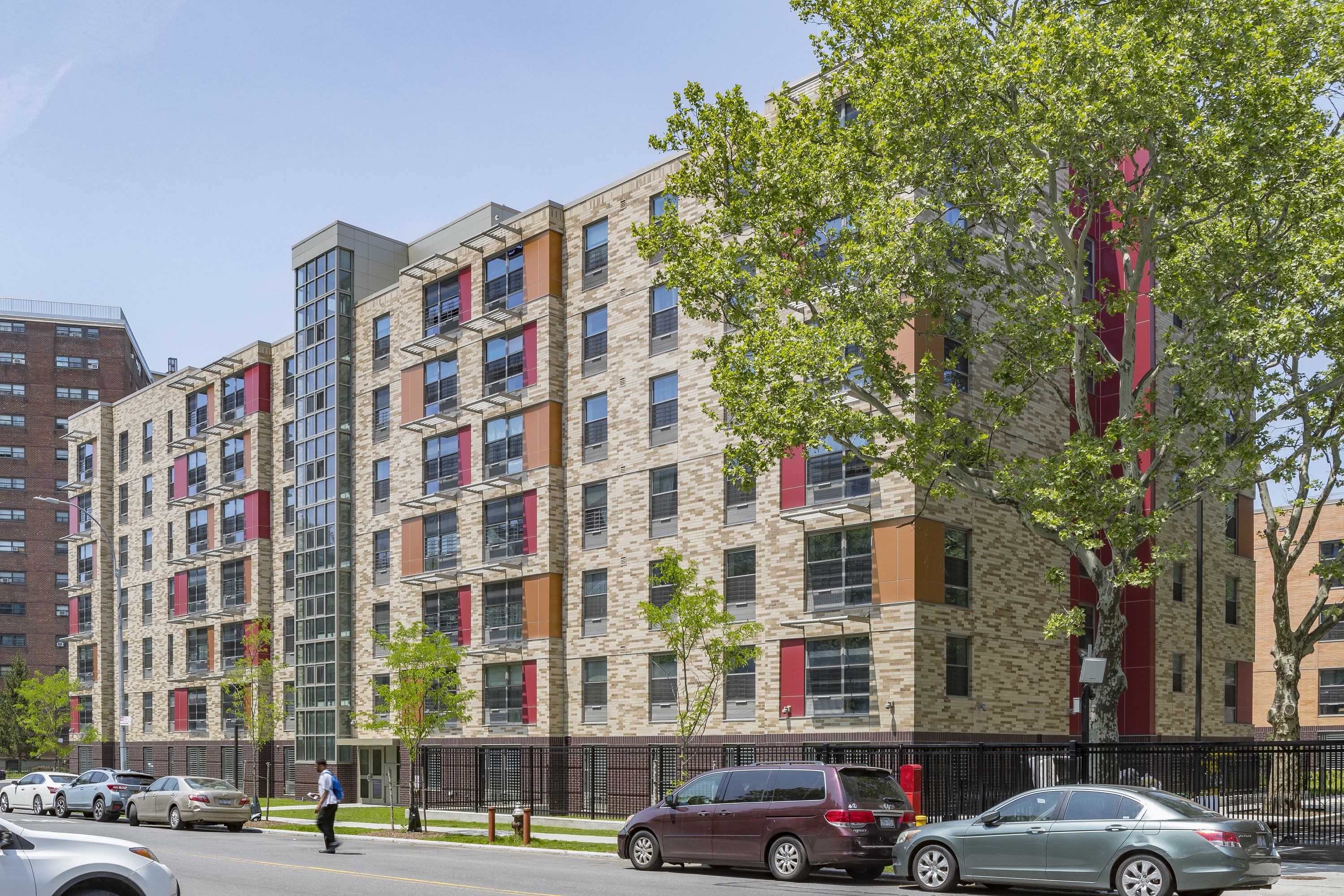 The project will provide rental apartments for house-holds earning 60% of AMI and is slated for occupancy commencing in early 2017.

Harbor House at the YWCA