Harbor House at the YWCA

Xenolith Partners LLC is a woman-owned affordable housing development company. Formed in 2016 by founding principals Andrea Kretchmer and Terri Belkas-Mitchell, Xenolith prides itself on its strong relationships, breadth and depth of expertise, and ability to execute. Xenolith has experience in the development of affordable, mixed-income, and mixed-use projects in Connecticut and New York that will revitalize communities and provide quality housing opportunities for all.

Since Xenolith’s launch, the firm has focused on developing unique partnerships that amplify the impactful works of its non-profit partners in their communities, including revitalization initiatives and the expansion of affordable housing and services for seniors, survivors of domestic violence, the chronically homeless and other supportive housing populations. Xenolith prioritizes community engagement throughout the development process and pursues projects that promote social, economic, and health equity.

A xenolith (Ancient Greek:  "foreign rock") is a rock fragment which becomes enveloped in a larger rock during the latter's development and hardening. To be considered a true xenolith, the included rock must be identifiably different from the rock in which it is enveloped. 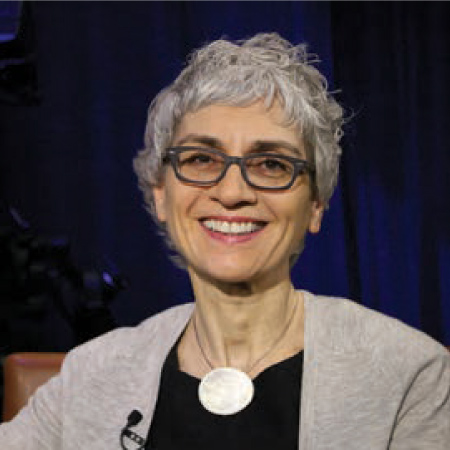 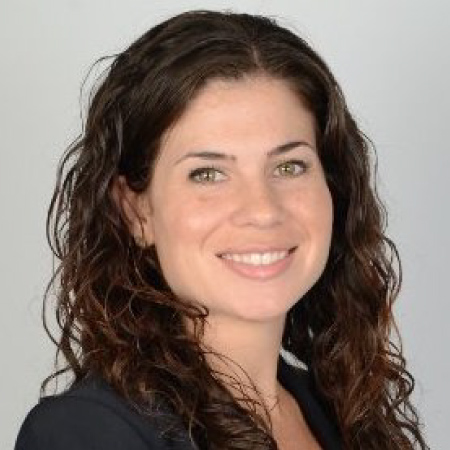